Minimizing harm to patients from inadequately-tested new pharmaceuticals — and the bankroll-boggling process of adequate testing — are grabbing pandemic headlines. “The pharmaceutical industry needs new ways of doing things” is one example.

Microfluidics advances have hovered on the horizon as a “new way” for some time. The creation and development of new drugs can cost millions, yet many end up being recalled for toxicity, or just plain not as effective in humans as they are in lab animals.

The authors of a 2019 statistical analysis, “Impact of organ-on-a-chip technology on pharmaceutical R&D costs,” describe how high drug prices are driven by the huge expense of creating new product. They report that 60-75 percent of new drugs that succeed in non-human phases fail in later phases. “Better predictive models are needed,” they concluded, in something of an understatement.

Better predictive models include microfluidic platforms called organs-on-a-chip. These platforms are engineered to improve on the prognostic capacity of animal or in vitro models — which too often inaccurately simulate human physiology. As controlled microenvironments with vasculature perfusion that mimic the structure and function of human tissue, organ-a-chip technology has the potential to decrease the conventional roadblock of extensive development time frames, and their choking costs.

Although actual expenditures of private pharmaceutical companies are not made public, the statistical analysts estimate the potential of microfluidics to reduce R&D costs at 10-25 percent. The authors granularly analyzed some development costs by phase. They concluded that organ-on-a-chip technology could significantly reduce R&D costs by reducing the length of the early-stage research process.

The analysts note that, “Experts believed that the technology will help to make quicker and more precise decisions” during initial stages of research. One analyst said that if organ-on-chip was capable of identifying appropriate biomarkers, it would become the “Holy Grail” of biotechnology.

The authors do not pretend change arrives astride a fast horse. “The extent to which organ-on-a-chip can evolve in terms of predictability and applicability to the human biophysiology is yet to be seen,” they write. “Challenges of automation, parallelization, standardization and ease of use remain.”

Concerns driving the current conversation among experts focus on the magnitude of transformation. The tradition of utilizing in vitro and animal models is deeply ingrained and rooted, to state one obvious funding barrier. Results anticipated by innovators and early adopters can “take much longer to materialize when meeting the skepticism of the late majority and laggards.”

Not only are microfluidic devices pushing for legitimacy in the minds of some, but the very methods used to create them are often never-before-seen tools butting up against history as well. 3D bioprinting comes to mind.

There are pre-publication reports concerning vascularized micro-tissues for many major organs. For example, micro-tissued pancreatic islets have potential for insulin regulation and insulinomas. Liver buds are being researched. There has been progress in bioprinting vascularized thyroid glands.

The world certainly does have an “infectious pulmonary disease” on board.

Can regulatory shibboleths and personal proclivities accommodate the pace of innovation? Despite the complexity of research, the degree of potential is climbing. According to a recent Research and Markets report, microfluidics technology is replicating many functions of traditional healthcare, including clinical diagnostics, point-of-care diagnostics and drug delivery: “The global microfluidics market size is projected to reach USD 44.0 billion by 2025 from USD 15.7 billion in 2020.”

One research team recently described why “frontier technological tools by which infections are studied and new drugs and vaccines are tested” include “microfluidic chambers for the culture of organoids.” Given they are Milan, Italy-based, this team comprises COVID-19 experts. 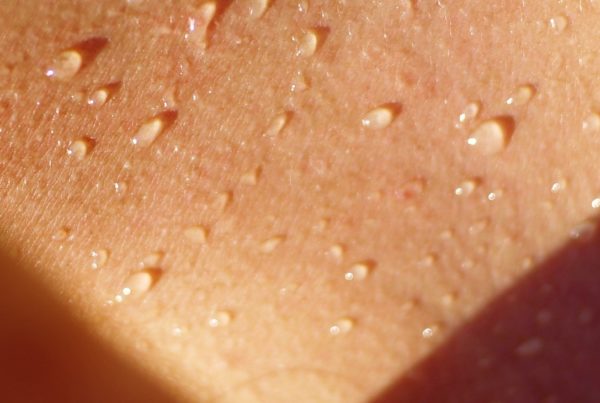 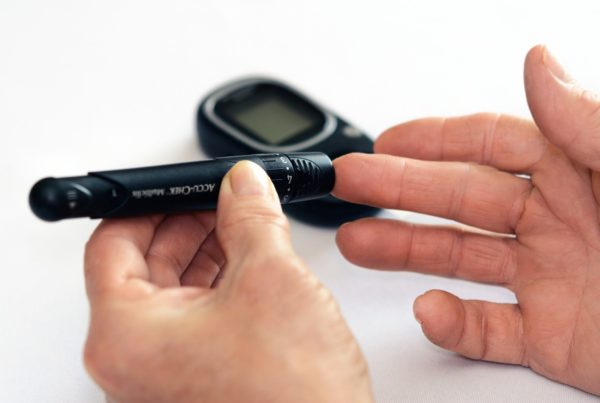